The leture disgreed with the article’s opinions. It’s not a better solution to use the computerized voting systems.

Firstly, it might be hard for the voters who don’t use the computer so often, or the users who is fear of the technology, even some of voters can not aford a computer. Touch screen may also be hard to use for people who is not familiar with computers.

Secondly, computer is programmed by human beings, which means it can also have errors. Instead of human being’s counting error, which only results one or two counting error in number, an errror in the program code could cause tramendous error in number. In case of the computer crash or disaster, it may lost all the voting information. We can not even to make a re-count.

Lastly, our daily banking or other highly sensitive infomation system, is actually improved as time goes by. They were also problematic at the beginning. As we use them so often, we have more chances to find problems, and furturemore, to fix and improve them. However, for the voting system, we only use them every 2 years nationally and some other rare events. We just don’t use it often enough to find a bug or test it thoroughly.

The response selects most of the important information from the lecture and indicates that it challenges the main argument in the reading passage about the advantages of computerized voting systems (“it’s not a better solution”).

First, the response explains that some people will not find computers to be user-friendly; however, it fails to relate this clearly to the point made in the passage that computerized voting will prevent distortion of the vote. That is clearly an omission, but it is minor.

Second, the response does a good job of pointing out how programming and errors can cause greater problems than miscounts cause in the traditional voting system.

Third, the response provides a nice explanation of how the frequent use of systems like the banking system has contributed to such systems’ reliability, and then it contrasts that with the computerized voting system.

There are more frequent language errors throughout the response—for example, “users who is fear”; “some of voters can not aford”; “people who is not familiar”; “it may lost”; and “can not even to make.” Expressions chosen by the writer occasionally affect the clarity of the content that is being conveyed: “results one or two counting error in number . . . an errror in the program code could cause tramendous error in number” and “use them every 2 years nationally and some other rare events.” However, it should be noted that in these cases, a reader can derive the intended meaning from the context.

Due to the more frequent language errors that on occasion result in minor lapses of clarity and due to minor content omission, especially in the coverage of the first lecture point, the response cannot earn the score of 5. At the same time, since the language errors are generally minor and mostly do not interfere with the clarity of the content and since most of the important information from the lecture is covered by the writer, the response deserves a higher score than 3. It meets the criteria for the score of 4. 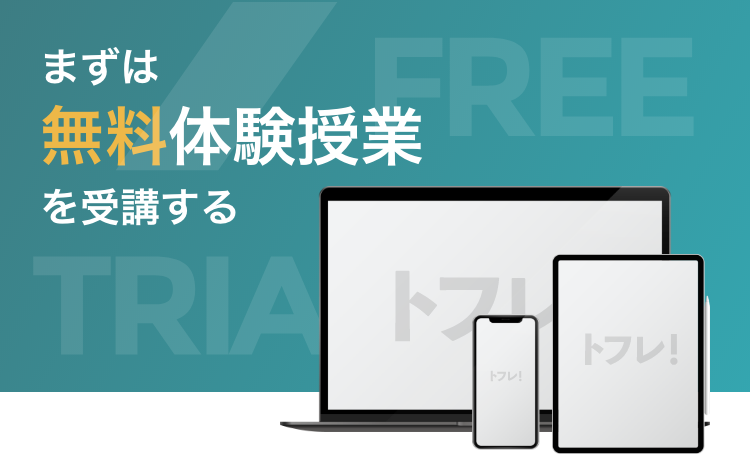